8 Cars That Will Be Discontinued By 2022 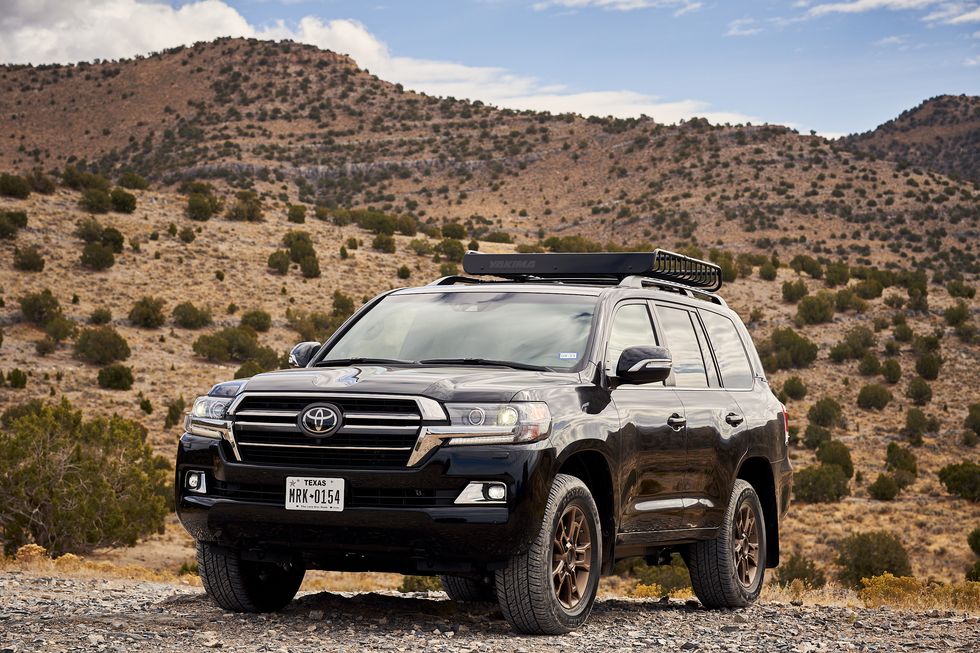 Car models have a certain life expectancy. Some exceed that expectancy, others fail to live up to it. For 2022, these cars will no longer be around.

The Honda Clarity EV was discontinued in 2020, killing the only fully electric Honda in the United States market. And now, it’s time for the plug-in hybrid and hydrogen fuel-cell versions to be sent out to pasture, although the hydrogen model will be available as a lease through 2022. Blame this as a casualty of poor sales.

The compact-car segment loses another player to team SUV. Just 2205 Velosters have been sold in the first six months of 2021, which pales in comparison to current Kona sales at 50,996.The Venue has moved 15,050 units, outselling the Accent and the Ioniq. Now that Hyundai is busy engineering new rides for its all-electric E-GMP platform, there’s not much room for models that don’t sell. Next year there will be just four cars in Hyundai’s 10-model lineup.

Although it may seem odd that an SUV is being killed off nowadays, the main drawbacks of the CX-3 were its lack of space, which has already been remedied by the slightly larger CX-30.

The Mazda 6 has been around in its current form since around 2014, which is back when Clarkson and Co were at Top Gear. If the Mazda 6 returns, it will likely use an inline-six with a 48-volt hybrid system and rear-wheel drive.

A brainchild of partners Volvo and Geely, the Polestar 1 came out swinging with a combined 619 horsepower and an estimated 3.9-second launch to 60 mph. Although it was an amazingly engineered car, it wasn’t intended to be around forever. Polestar created a Special Edition model finished in matte gold as a going-away present.

The name’s been around for 70 years, and throughout its lifetime Toyota Land Cruisers have donned more snorkels than Scuba Steve. It’s hard to believe that the iconic off-roader is going away, but it may return in the form of the next-gen Lexus LX.

Apparently, wagons can’t exist in the States if it doesn’t have some body cladding on it, like the Subaru Outback or Cross Country versions of these wagons, which will continue to be sold here.

Blame this one on VW’s move to electrification. The Passat never sold that well anyway, at least compared to rivals like the Toyota Camry or the Honda Accord.
To celebrate its finale, Volkswagen is offering a Passat Limited Edition with subtle references to Chattanooga, Tennessee, where the Passat has been built for the past decade.

Ideal Auto is consistently respected by customers who love quality used vehicles, primarily because of their prompt and informative customer service. Ideal Auto sports a wide selection of used and certified pre-owned vehicles with complimentary warranties. As one of the larger dealerships in New York, Ideal Auto is sure to have a vehicle that appeals to you.